The 1960s sports car that looked as good as the E-type Jaguar - almost. 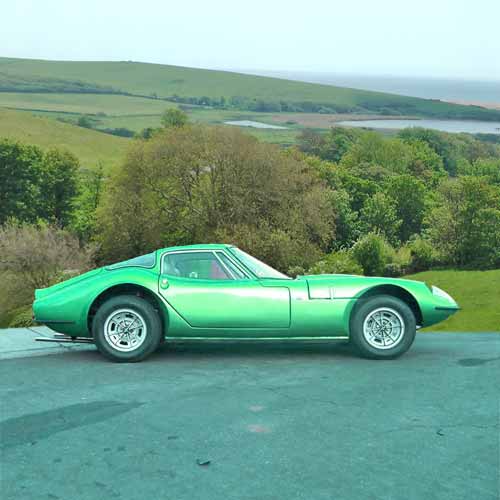 The car that saved the company. 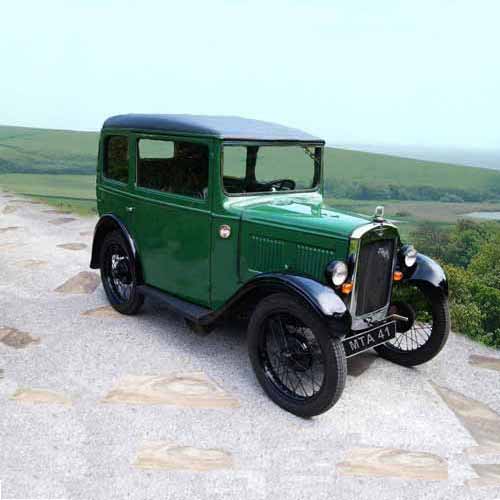 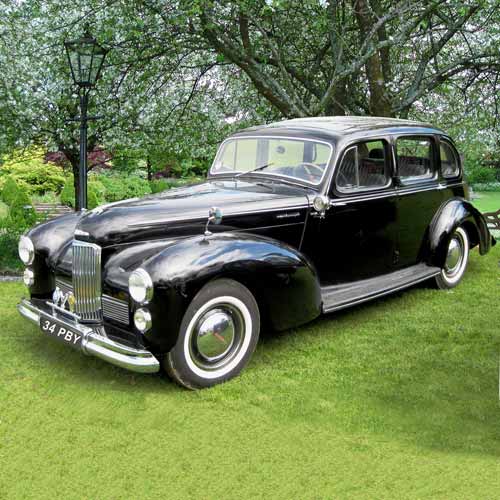 The racing car that was street legal. 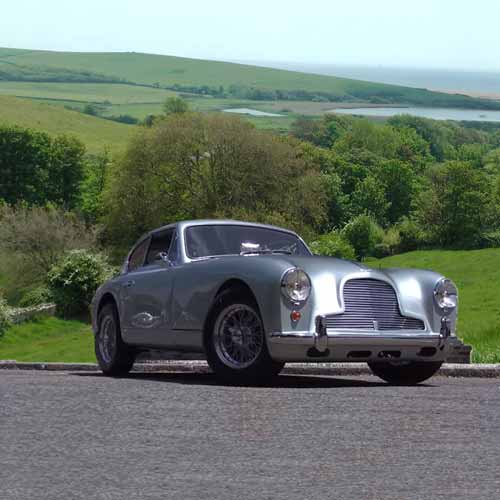 They built a superb car, but still went bust. 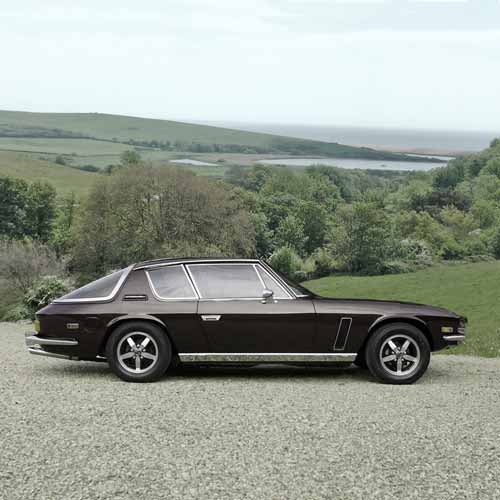 The pure sportscar that inspired the Mazda MX5. 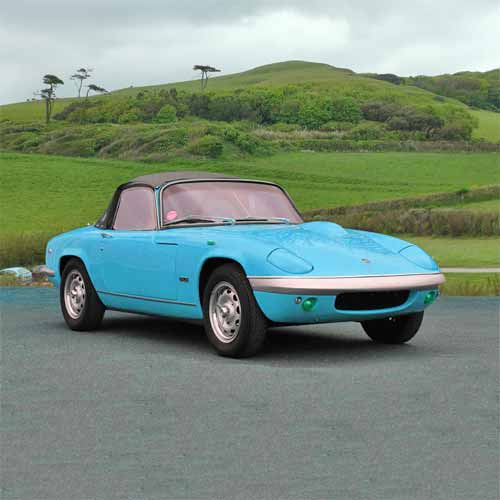 The 'Poached Egg' that sold over a million 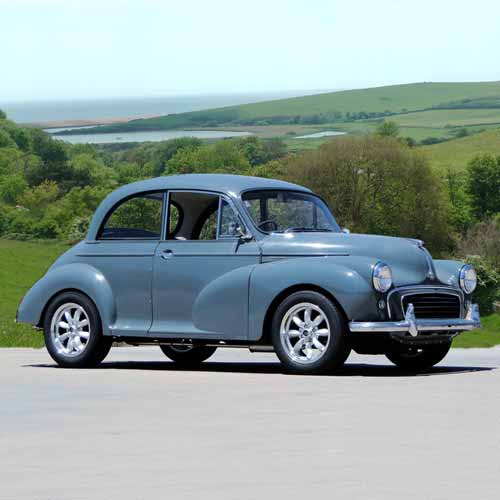 At the time, the world's fastest four seater saloon. 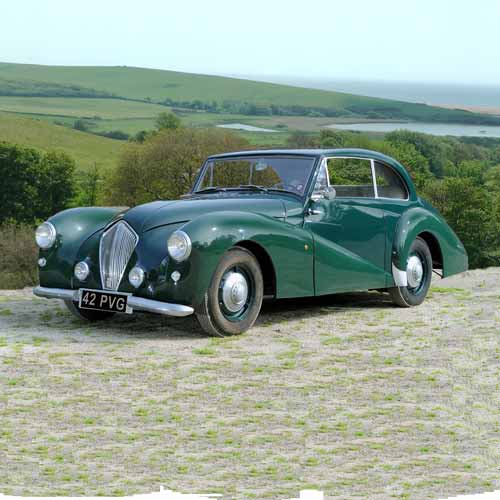 The ultimate supercar for over a decade 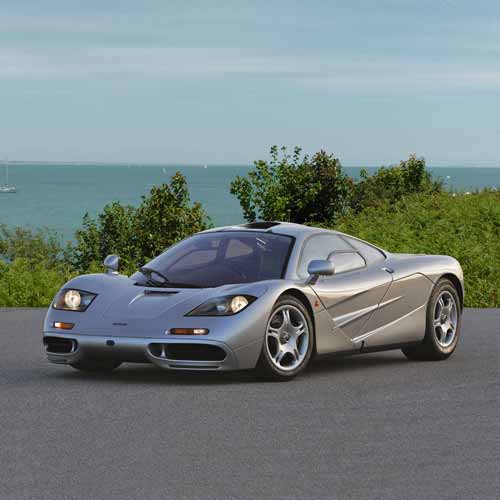 The Rise Of Fast Food Insurance

The Covid epidemic has had some strange side effects in the UK. One of them has been a slump in the number of car insurance policies but a boom in insurance for food delivery drivers; which most people have never even heard of!

It all began with a lockdown. For months UK residents were forbidden from even leaving their homes except for essential travel; one of which was work. This had two effects.

Firstly, millions of cars spent months sat on a drive unused. Owners soon realised how little they needed their own transport when insurance costs were spiralling out of control and companies like Uber were able to provide a cheap cab within minutes, and so sales of car insurance slumped.

At the same time thousands of restaurants and other outlets selling fast food such as pizzas, burgers, Indian and Chinese takeaways and kebabs were facing disaster. The answer? Companies like Deliveroo, Just Eat and Uber Eat who would take order from hungry families, then collect and deliver the food to them! Business boomed again.

Before long the roads were buzzing again with scooter riders dashing to deliver literally millions of food orders. The one problem was insurance.

Now that the epidemic seems to be reaching it's end the sales of hot food, delivered to the door, are actually increasing. The habits of millions of people in the UK have been changed.

No-one anticipated the covid epidemic; much less it's side effect, the rise of fast food insurance!